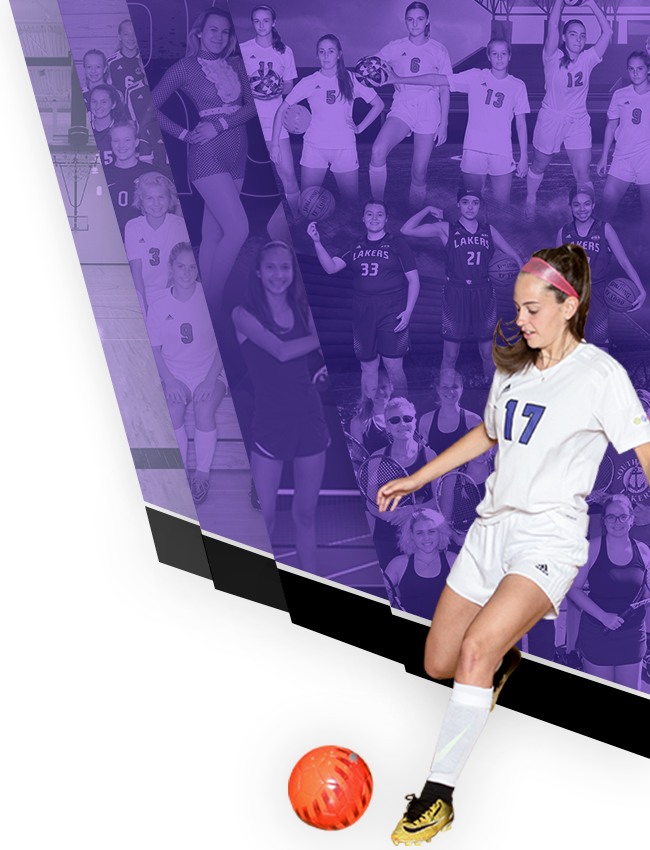 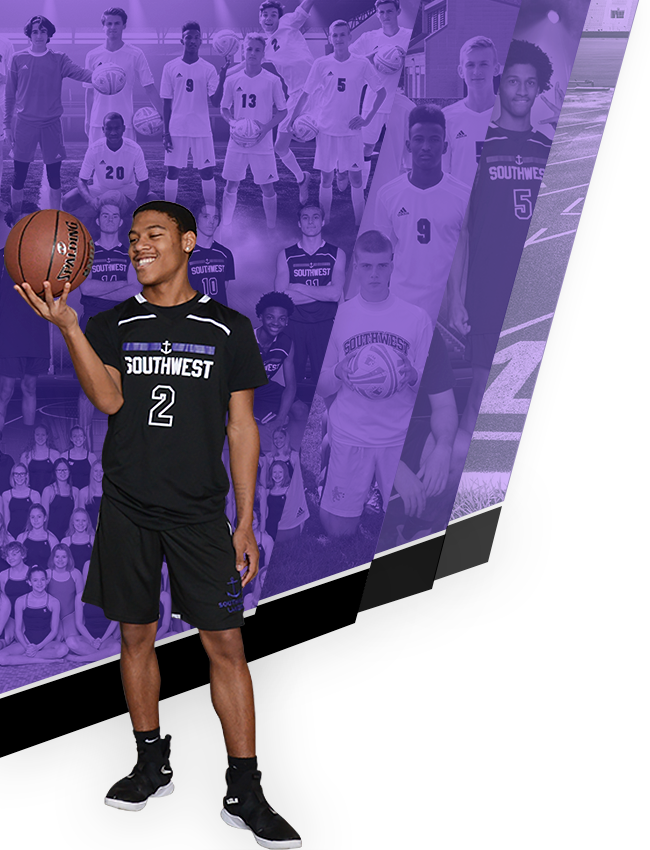 JV Head Coach – Malini Wijesinghe
Southwest HS Girls Tennis
Malini was a Division I tennis player at Bradley University in Illinois, compiling 75 career singles wins and 129 combined wins, which ranked second in the Braves’ record book. During her senior season, she posted a 14-4 record in the No. 3 singles spot, earning All-Conference Select honors within the Missouri Valley Conference. She was also named to the All-MVC First Team in doubles that season.
While at Bradley University she started a program for the latchkey students of Whittier Primary School, bringing them to the BU tennis courts once a week to improve their tennis skills and teach them the values of sportsmanship, camaraderie, and healthy competition.

In 2018, Wijesinghe was honored with the ITA/Arthur Ashe Leadership and Sportsmanship Award at both the Central Region and NCAA levels. In addition, she earned CoSIDA Academic All-American honors in 2019, being named to the Third Team. During her prep days at Apple Valley High School, Wijesinghe played five years of varsity tennis, earning the No. 1 spot her freshman year. She competed in two MSHSL State Tournaments and reached the quarterfinals in 2014, amassing an impressive 26-1 record.

After teaching English in Chile post-graduation, Malini returned to the Twin Cities where she teaches tennis at the 98th Street Lifetime Fitness, Edina Country Club, and now Southwest High School! She is excited to be a part of the staff this year.